Detect in time. A story based on real events 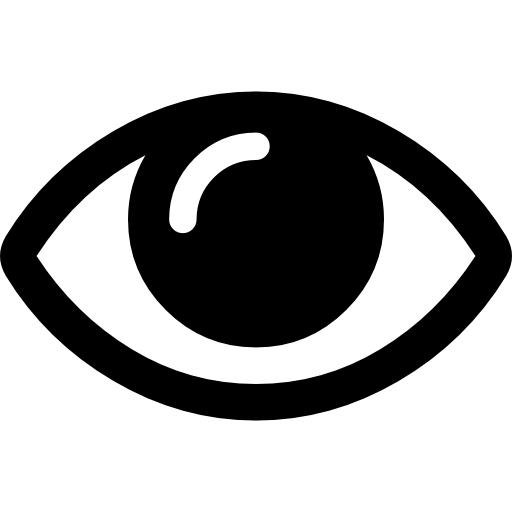 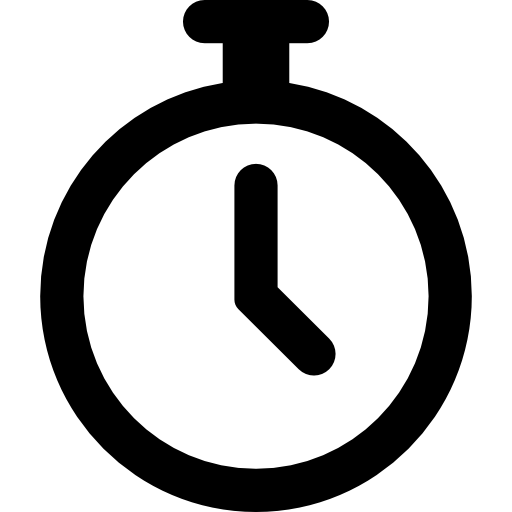 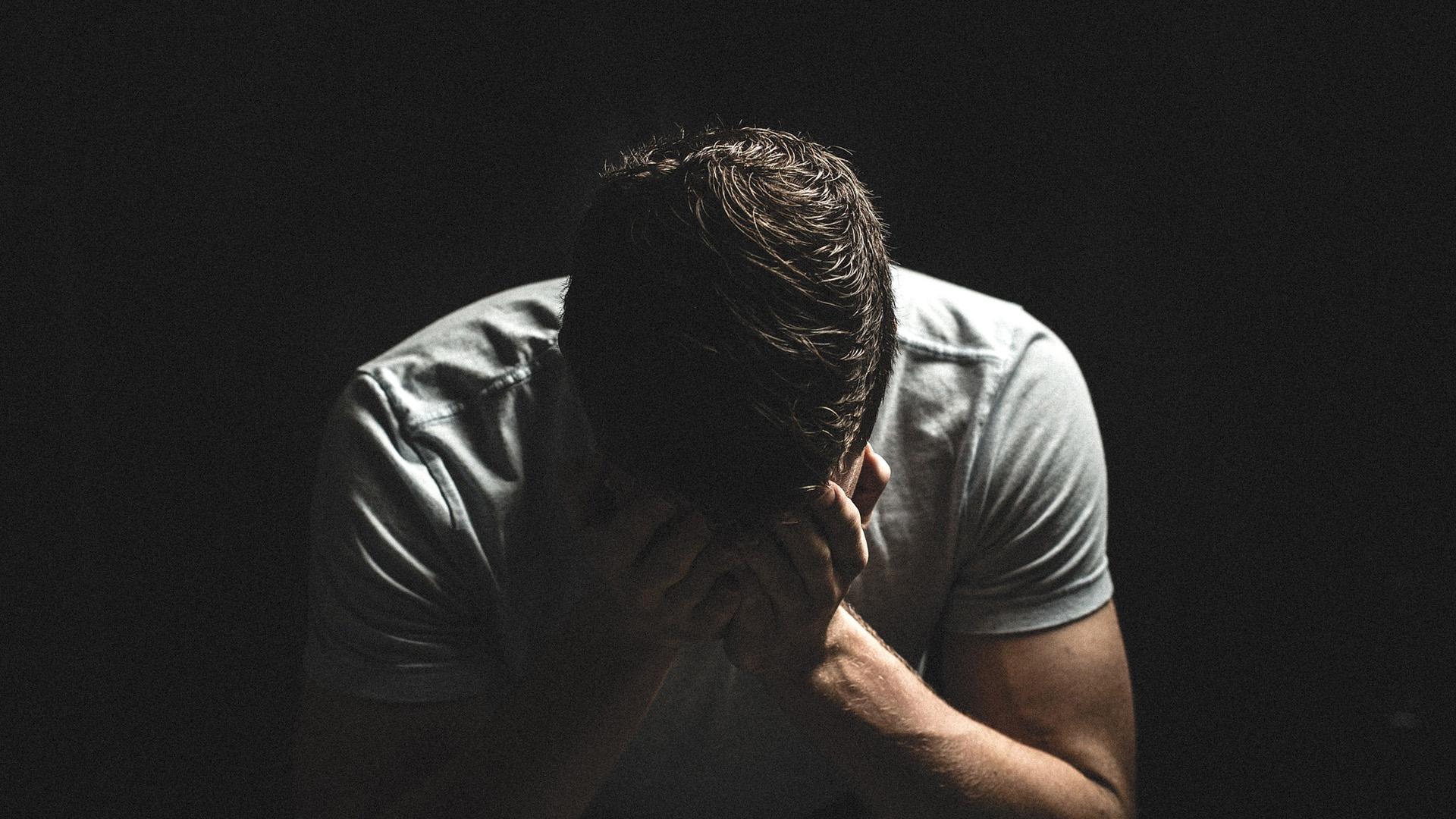 The recent situation, which is unacceptable for medical staff, shocked me and turned me into a completely uncollegiate activist. Although it is difficult to call colleagues people who simply do not want or can not work, guided by the protocols approved at the dawn of history of the Ministry of Health and WHO.

A very young man, Alexander, became my patient, because he suffered from chest pain for 1.5 years. In fact, he not only suffered, but turned to a neurologist at the local district hospital, who even without the usual MRI (because there is no device in the area) diagnosed him with intercostal neuralgia and treated it for 1.5 years. He was not even surprised that during this time (which is 18 months) there was no improvement, and the medication he took did not work.

During my consultation and examination, Alexander was diagnosed with pain in the area of the 10th thoracic vertebra (Th 10). In addition, he noticed a sharp weightless weight loss over the past six months and poor appetite. But the patient consulted by the district neurologist said that all these symptoms do not matter, the main thing - help to tidy up the spine! The results of magnetic resonance imaging indicated soft tissue formation of about 10 and 11 thoracic vertebrae. He was not just there, but put a lot of pressure on the spinal cord. Of course, after such results, computed tomography was performed (such an algorithm is provided by the approved protocol). The patient underwent CT of the chest, small pelvis with contrast and abdominal organs.

I didn't want to show the received pictures to the patient, and to voice the diagnosis - even more so. At that moment, I wanted to speak in the eyes of a grief-stricken doctor. Only medical solidarity interfered. I wanted to send to hell the Soviet "In any case - respect your colleague and support in case of error."

An IT specialist, a young father of two beautiful daughters aged 9 and 12, 35-year-old Alexander heard a horrible diagnosis that meant only one sentence - you have no more than a year left. He was diagnosed with central lung cancer in the fourth stage with metastases to bone, liver and the growth of numerous tumors in the parenchyma of the internal organs of the abdominal cavity (carcinomatosis). Treatment of such a diagnosis is impossible at this stage of medical development, it can only be continued and slightly improve the quality of life.

An able-bodied, young man without bad habits, who dreamed of a long life, wanted to raise children and be close to his wife. He will lose his country and family, daughters will grow up without him. Meanwhile, the Cabinet of Ministers will submit another application for a loan from the IMF. They are necessary for retirees… however, this story will not take into account the cost of living of a young Ukrainian.